The subject "scanned" is then handed their 3-D files to do with it as they will, while I queue up their head for conversion to .STL format to print out on my MakerBot or the industrial uPrint at Artisan's Asylum in plastic format (check the head shots below). 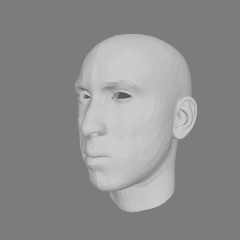 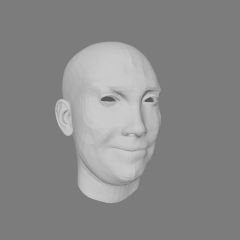 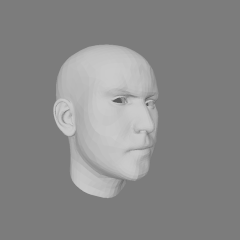 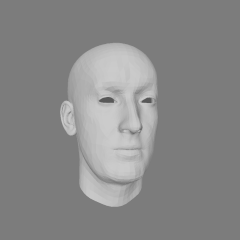